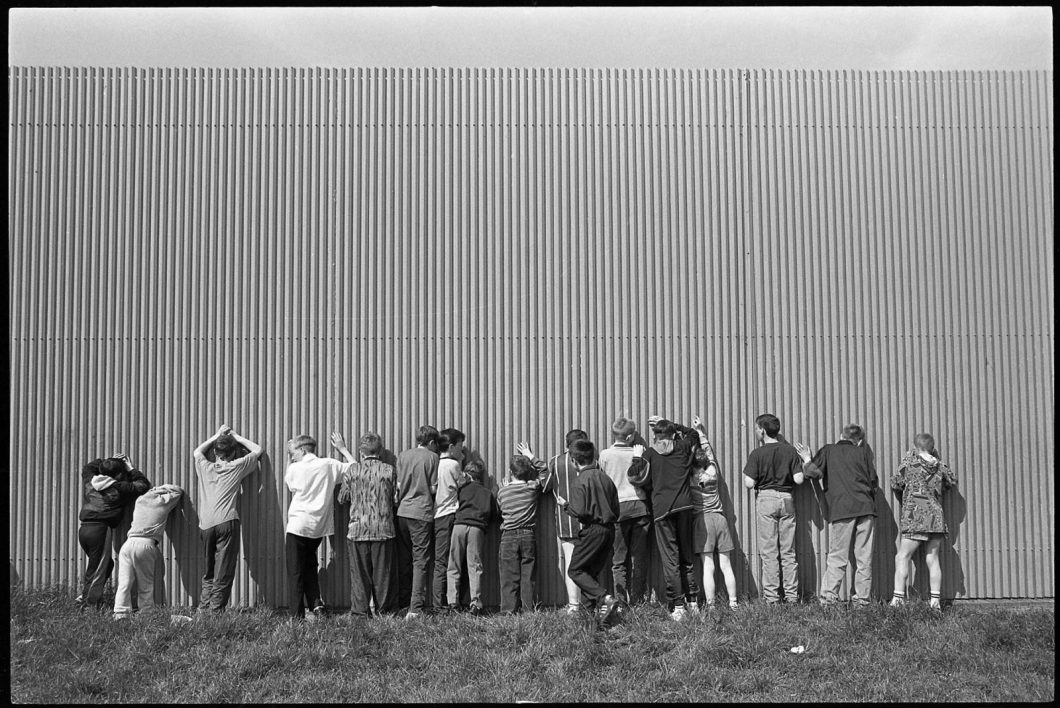 The question of man-built border barriers across Eruope is more timely during the Covid-lockdown than ever and can be expolered through a fully native online experience. The Walls of Power exhibition that was shown during last year’s Rencontres d’Arles festival was digitally recreated by the colleague of Capa Center, curator István Virágvölgyi.

“We tend to see European culture as open and inclusive. Nevertheless, in recent years, we have seen barriers rising all over the continent. Building walls to protect a land is nothing new. We do not need to look back as far as Hadrian’s Wall; throughout our history there have been barriers splitting up the European landscape. Through contemporary documentary photography, the exhibition investigates walls, fences, and their immediate surroundings; specifically, those erected by authorities and still standing today to prohibit people from either leaving or entering the European territory. Although there are prime examples of walls of all sorts around the world—such as on the US-Mexican border, between the two Koreas, Israel and the West Bank, Pakistan and India, and South Ossetia, just to name a few—this selection concentrates on one continent, Europe. The group photo exhibition differentiates three types of walls according to their purpose: Walls of Influence, Walls of Segregation, and Walls of Migration.” (István Virágvölgyi, curator)

Switch to full screen view in the lower right corner!

This is the virtual version of the exhibition Walls of Power – Man-made barriers throughout Europe, which was shown between July 01, 2019 and August 25, 2019 at the Rencontres d’Arles photo festival. The exhibition was realized with support from Capa Center.