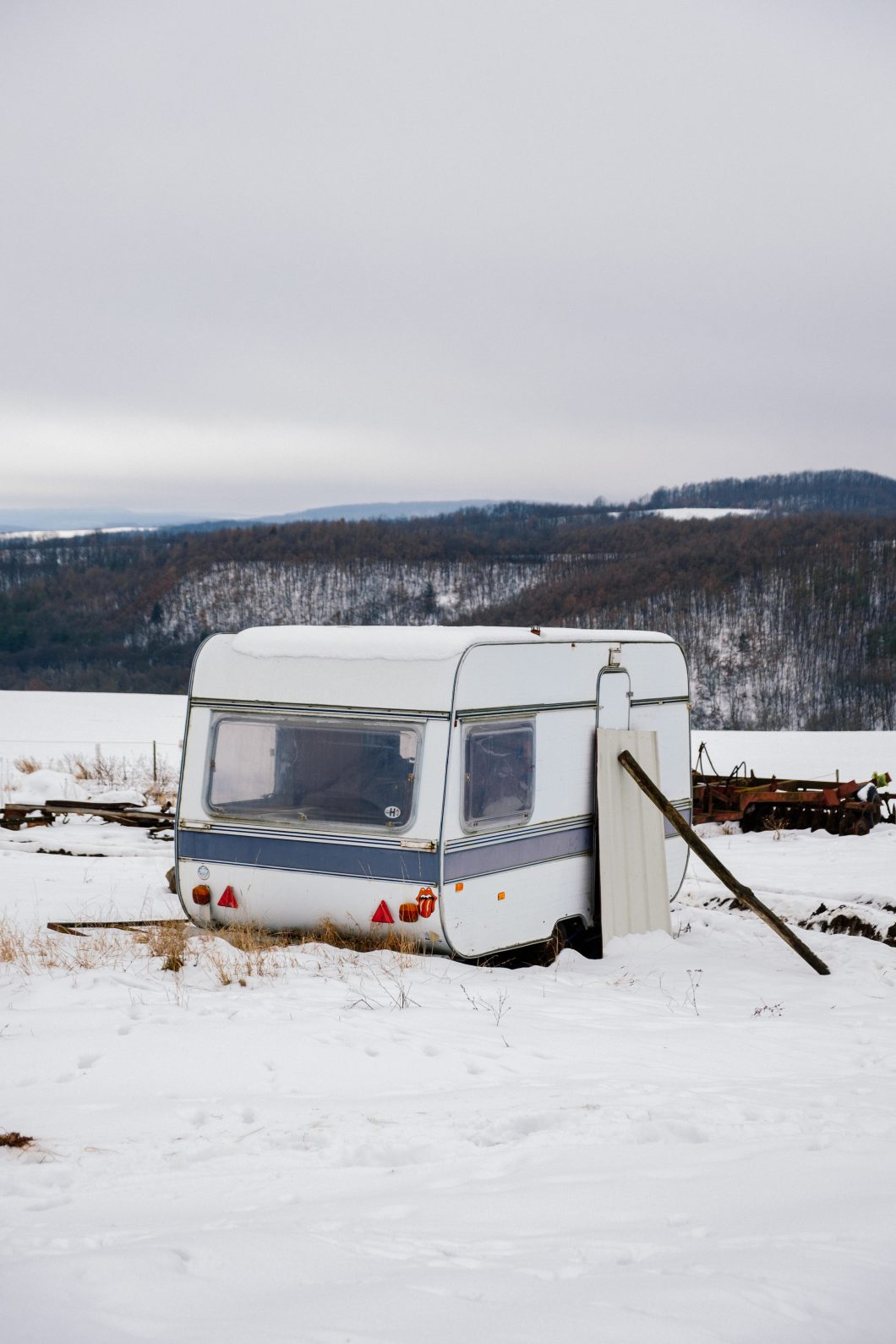 Dániel Halász was the fellowship-winner of the Capa Grand Prize Hungary 2020.

Over the past decades, an increasing percentage of the world’s population lives in cities and the rural areas are depopulating. The UN forecasts that by 2030, two-thirds of humanity will be living in cities, on 3% of the Earth’s land. This means people remaining in the countryside will be responsible for the cultivation of 97% of the territory.

In East-Central Europe, rural life practically collapsed after 1989 with the dissolution of the collective farms, the influx of agricultural products from the West, and finally the integration into the European Union. In Hungary, the rural is especially on the periphery: one city, Budapest is accountable for over 39% of the national income.

By tracing the edges of this phenomenon, documenting the tiniest villages scattered around Hungary, settlements with a population below 100, Dániel Halász is seeking to define the spectrum and to point out the dichotomy between the megacity and the melting away human settlements of the country that have lost their purpose. He traveled over 14,000 kilometers in the past two years, visiting over 70 of these villages, in an urge to move his eyes beyond the focal point and into the Hungarian periphery, using the camera as a microscope, documenting people, the built environment, objects, and landscapes.

How does the rural state of mind appear through photography?

The presentation of Dániel Halász

Selection from the photos of the series Dániel Halász: You Were Never Really Here

Krisztina Szalay was the fellowship-winner of the Capa Grand Prize Hungary 2020.

The Capa Grand Prize Hungary 2020 exhibition is free to visit until November 29, 2020 at Capa Center.