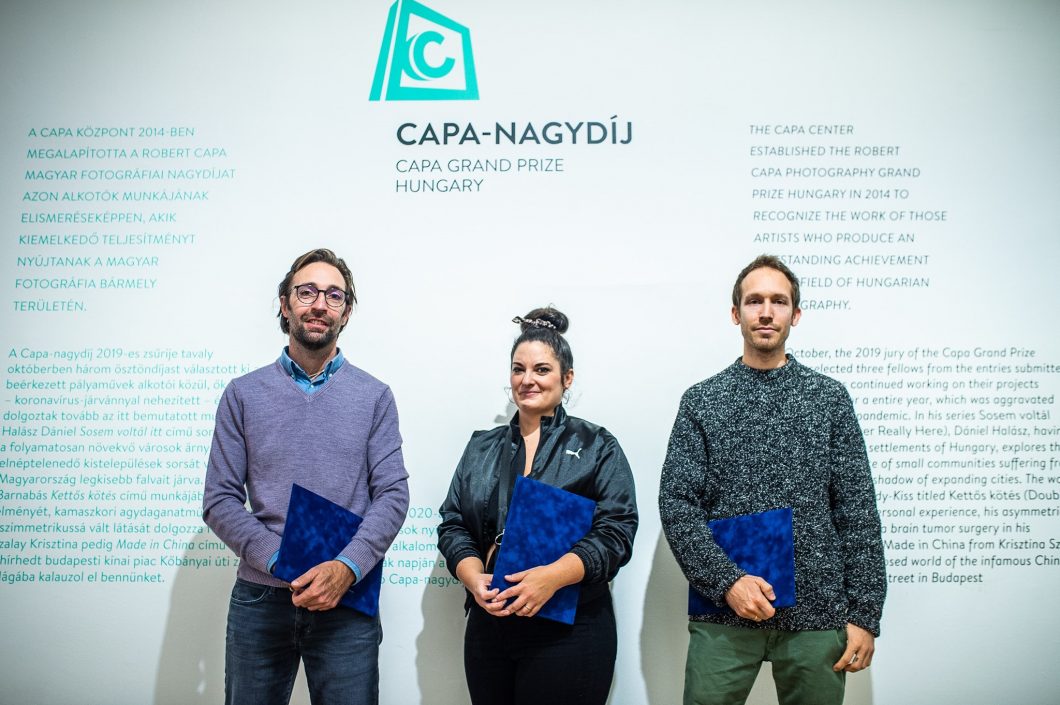 My work concerning the life of people living in Nagorno-Karabah started with a short newspaper article in 2009. What touched me immediately was the duality and the state of mind resulting from the collapse of the Soviet Union, shared by many regions: their countries became independent, but for various reasons their independence was not recognised by the great powers. For the people of Nagorno-Karabah and those of several other succession states, life is like a boat that is stranded in open waters between the two banks, unable to come to a standstill or call at any port. For them the collapse of the Soviet Union brought no real freedom, but mostly painful armed conflicts of varying length which they have been unable to leave behind for a long time. Taking photos in these regions, understanding their situation and deepening this understanding has been an important project for me since 2009.

Selection from the photos of the series Róbert László Bácsi: Lost Territories

I Want Orgasms, Not Roses (working title) is an ongoing series, where I create portraits of women with their sex toys, while conducting interviews with them about their sexual past, present, and their experiences in the field. The subjects either responded to my open call, or were specifically asked to participate in the photo shoot, which was usually conducted in their homes, or if that was unavailable, a familiar space. My goal is to highlight the state of female sexuality, and to decrease the stigmas of sex toys and its relation to the sex lives of women. My work aims to be a selection of case studies, showing positive examples to those trying to chart their own sexuality.

Selection from the photos of the series Éva Szombat: I Want Orgasms, Not Roses (working title)

Balázs Turós: The Nature of Things

As a child, it was hard to imagine what it could be like to not be afraid in the dark. Will death be less scary when we grow old? Is the ability of accepting it essentially a question of faith or rather of disposition? Do we perceive time moving faster because of its nature? These were the questions I started to address two years ago. Since then, my grandmother has been diagnosed with dementia and the original project has slowly transformed into a joint effort. Her disease carries in it the very source of my own fears. If the moment of our death means the complete disappearance of our personality, does that mean that we can regard dementia as a state like that very moment on pause, in which day after day we slowly drift away from our own selves? Observing my grandmother’s mental and physical alteration, I aim to get closer to acceptance, meanwhile striving to experience the perfect order in the world, which equally involves destruction and the passing of life.

Selection from the photos of the series Balázs Turós: The Nature of Things