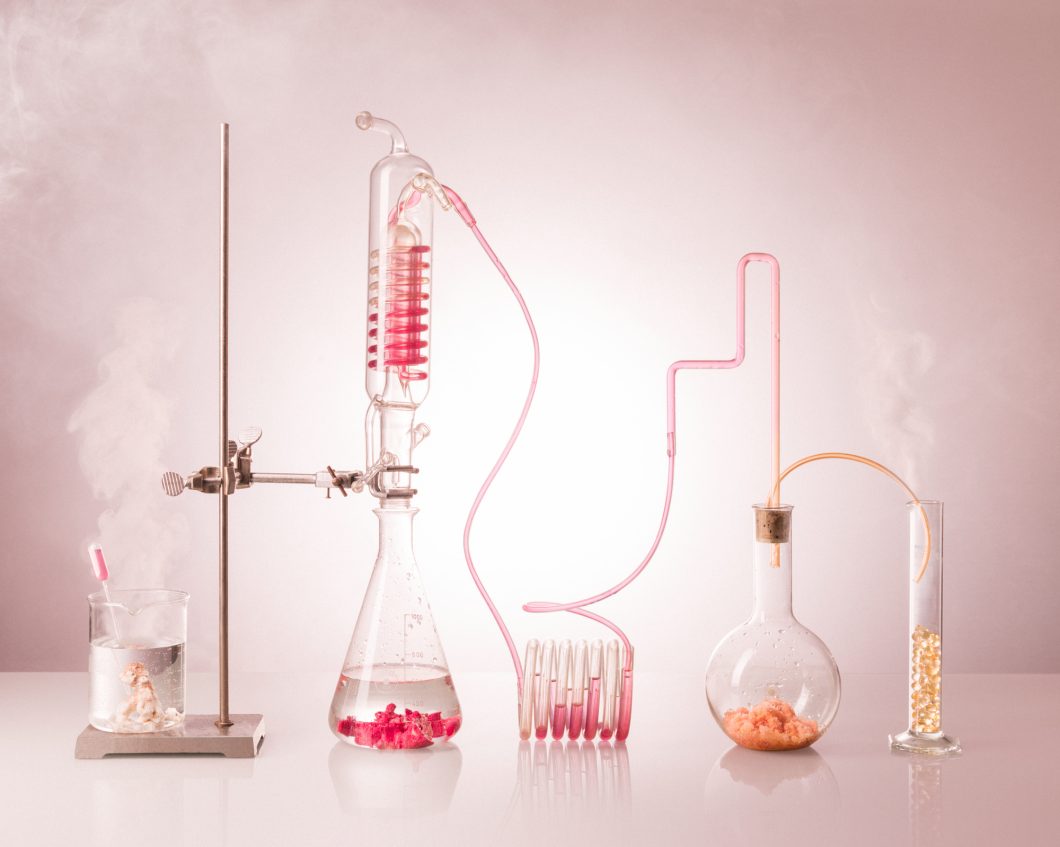 The Parallel Intersection Budapest 2019 international group exhibition held in the Robert Capa Contemporary Photography Center is the closing event of the second cycle of the four-year PARALLEL European Photo Based Platform project. In the Zeitgeist exhibition, the works of the artists participating in last year’s second cycle are shown organized into four parts. Get to know the section called Post-truth and Pseudo-science.

“British scientists declared ‘post-truth’ the word of the year in 2016. According to the definition given by the Oxford Dictionaries, the adjective is ‘relating to or denoting circumstances in which objective facts are less influential in shaping public opinion than appeals to emotion and personal belief.’ The selection of the works in the room bearing this word as the title was driven by this globally present and pervasive notion and phenomenon.

In these works, artists are playing with and playing off the documentary function of photography, questioning its credibility while also testing the gullibility of the viewer. Many of the pieces deal with global and local political decisions affecting our society, like the principles governing climate change (Diogo Bento), the issue of proliferating noxious animals in public spaces (Dániel Szalai), or the products of pharmaceutical industry promising miraculous effects (Marie Lukasiewicz). Besides the images questioning scientific achievements, historical and cultural facts as well as widespread myths (José Alves), some works are created by the artist himself on the verge of science and pseudo-science (Dries Lips).

While certain works were made applying the findings of thorough research carried out by the artists, others were the results of the experimenting process itself. The artists present their selected topics seriously and with humor, playfully and with reflection at the same time, exploiting the wide range of the photographic toolkit.” (Judit Gellér, curator)