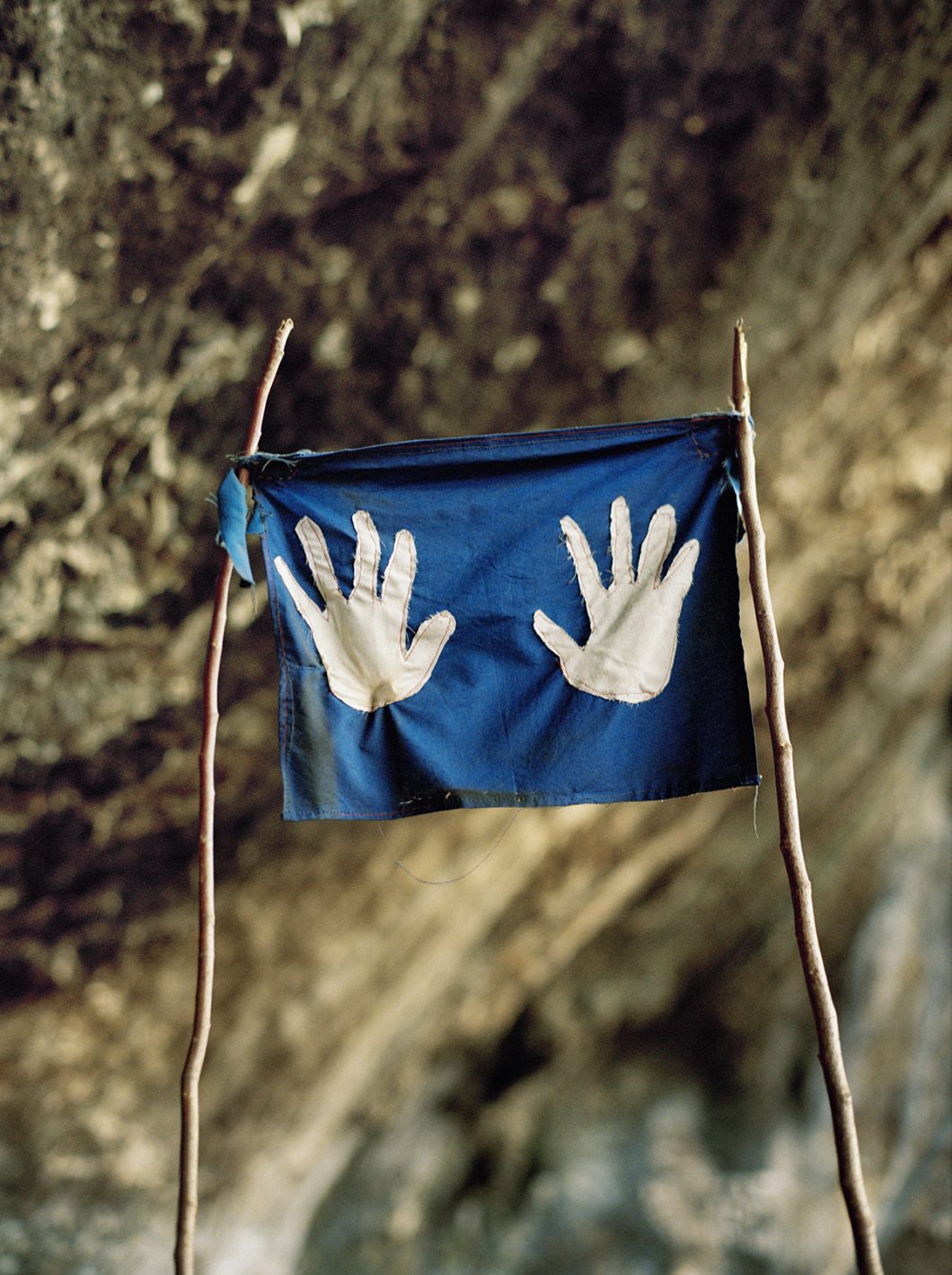 The Parallel Intersection Budapest 2019 international group exhibition held in the Robert Capa Contemporary Photography Center is the closing event of the second cycle of the four-year PARALLEL European Photo Based Platform project. In the Zeitgeist exhibition, the works of the artists participating in last year’s second cycle are shown organized into four parts. Get to know the section called Mystique.

“When the scientific crisis of our times kicked in, predicting imminent global ecological disaster for the 21st century, previously incontestable facts and laws became objects of doubt and off-mainstream spiritual, ritual and magical practices started to re-gain ground. Spiritual topics grew in popularity to such extents only in the biggest periods of crisis, the last occurrences being World War I and World War II.

The series exhibited in this section typically investigate everyday spiritual or ritual routines that constitute integral parts of our contemporary life. Certain works deal with the coping responses given to crises of different scales, and with the related topic of self-awareness, experimenting with the analysis and visual representation of situations of stress and anxiety together with their ritual remedies (Nils Stelte); giving insight to the unconscious mind in the framework of hypnotherapy sessions held in the hope of finding mental solutions (Louisa Boeszoermeny); or by presenting a ritual – in which dreams play an essential role – conducted by a Southern African shaman called sangoma (André Viking Andersen). Beside self-healing practices, there also appear images of a more profane ritual, the pig slaughter, which is known as one of the most ancient community rites handed down in varying forms for millennia (Fabio Cunha). Finally, we can see projects concerning more intimate family rituals, typically taking place in one’s home, like exploring the adventurous story behind a mysterious vernacular photograph depicting a house, the former home of the family, standing in Salem city known for its witch trials (Laura Konttinen); grieving and letting go of objects and places related to the life and death of a beloved person (Ana Zibelnik); and re-interpreting traditional practices and superstitions regarding the prevention of risks relating to fertility, pregnancy, and child-birth (Roisin White).

A part of these artists strive for objectivity and documentary standards in their representations of modern rituals; others tend to experiment with subjective viewpoints and lyrical takes on the mystical and spiritual themes that prove hard to grasp with ordinary means.” (Emese Mucsi, curator)