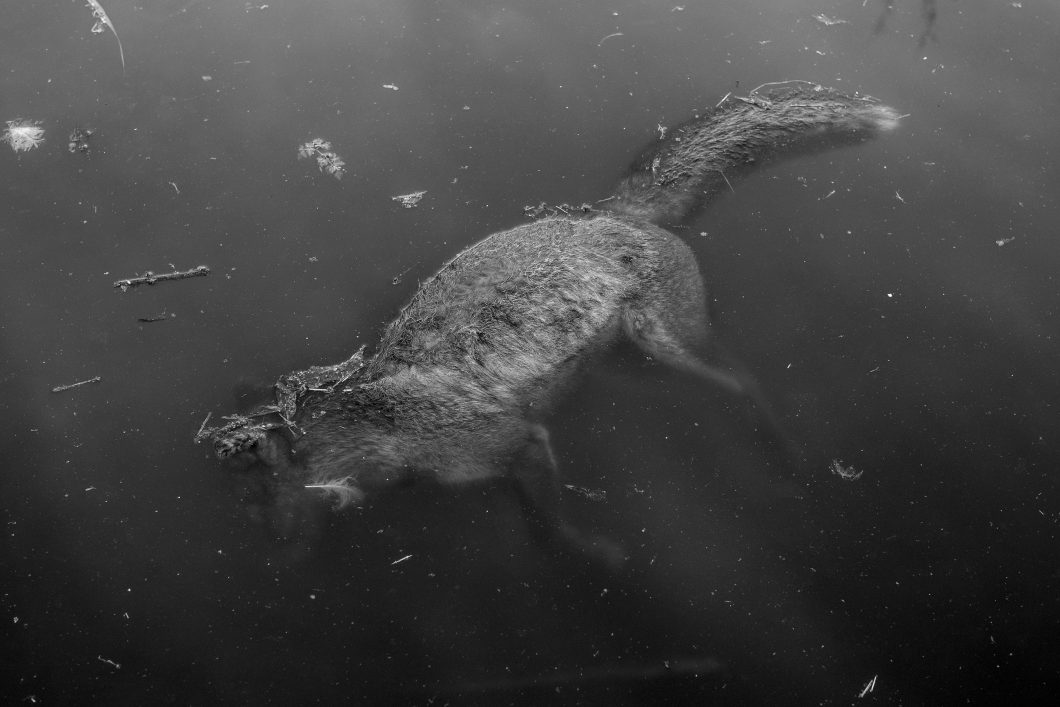 The Parallel Intersection Budapest 2019 international group exhibition held in the Robert Capa Contemporary Photography Center is the closing event of the second cycle of the four-year PARALLEL European Photo Based Platform project. In the Zeitgeist exhibition, the works of the artists participating in last year’s second cycle are shown organized into four parts. Get to know the section called Anthropocene.

“In line with the anthropocentric mindset, the geohistorical epoch of the substantial changes caused by human activity received the name Anthropocene. The human civilization, as it is known today, emerged in the relatively constant climatic conditions of Holocene lasting for ten thousand years. While during that period, the greatest force transforming the surface of the Earth was the Sun, according to the concept of Anthropocene, the human presence in this new era exercises a similarly big impact on the planet due to the social prosperity of mankind, the concurrent human overpopulation and the toll taken by the global trade rigorously guided by the principle of infinite growth.

The artists of this section work with different sub-topics of Anthropocene. Some works deal with the global ecological crisis and the relation between the individual and the environment in this context (Martin Eberlein, Mateusz Kowalik). One of the projects, presenting a New Zeland town, thematizes the interactions between the community and the local industrial developments, and the resulting economic restructuring processes that are taking place (Jake Mein). Other series investigate the ongoing transformation of the key symbols of the natural world due to the climate crisis, and the impact of these changes in multiple domains – the significance of the Sun and the economic, cultural and aesthetic changes attributable to the increasing amount of solar radiation in Southern Europe (Rocco Venezia); or the ocean as a body of water with great natural and political importance at the West Coast of the United States (Garrett Grove). There are also projects that ask philosophical and aesthetic questions regarding ‘Otherness’ (Cihad Caner); and ones that make visible the interim and vulnerable situation of asylum seekers through recounting their stories in a semi-personal way (Sinead Kennedy).

The works displayed in the Anthropocene section are not activist initiatives. Avoiding didactic solution proposals, they seek to tell stories, shape attitudes and raise awareness of individual responsibility with the help of sensual effects and visual representation.” (Emese Mucsi, curator)