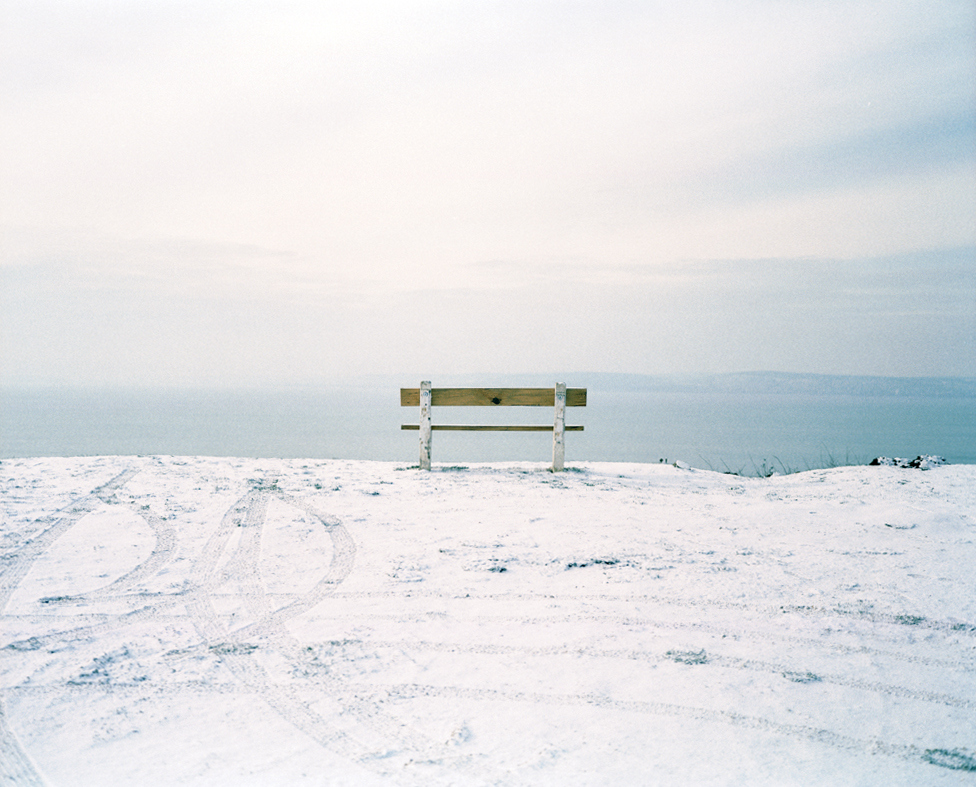 In our series, in a thematic selection, we show artworks, which were made with the support of the Pécsi József Photography Grant. In 2020 we presented four themes: Still-lifes, The Human and its Environment, Lake and lakeside, Asian countries.

The still-life is “a type of artwork that depicts an arrangement of inanimate objects, such as fruit, flowers or musical instruments, often with symbolic connotations. The genre reached its zenith during the 17th century, most notably in the Netherlands. From the moment of photography’s invention, it was a favourite subject among practitioners, who found it well suited to the cumbersome nature of their equipment and the need for constant, prolonged pauses”, writes the Dictionary of Photography, published by The Thames and Hudson in 2015. The still-life remained an exciting genre of photography later as well, as it is demonstrated by the photos of Zsolt Péter Barta, Imre Drégely and Melinda Kovács.

The Human and its Environment

How do we live in our natural and our artificial environment? What traces do we leave behind in nature and in the city, and what impact do we have on each other and on the landscape? The photos of Attila Haid, Gábor Arion Kudász and Máté Bartha deal with these particularly current issues.

The series of Ildi Hermann, Márk Simon, and Zsófia Pályi show the Hungarian lakes and the related phenomena and meanings.

Syria, Afghanistan, Tibet, Japan – a journey from Central Asia to the Far East, through the largest continent of the world, through the photos of Hungarian photographers Lenke Szilágyi, Zoltán Szabó, András Ridovics, and Balázs Gárdi.