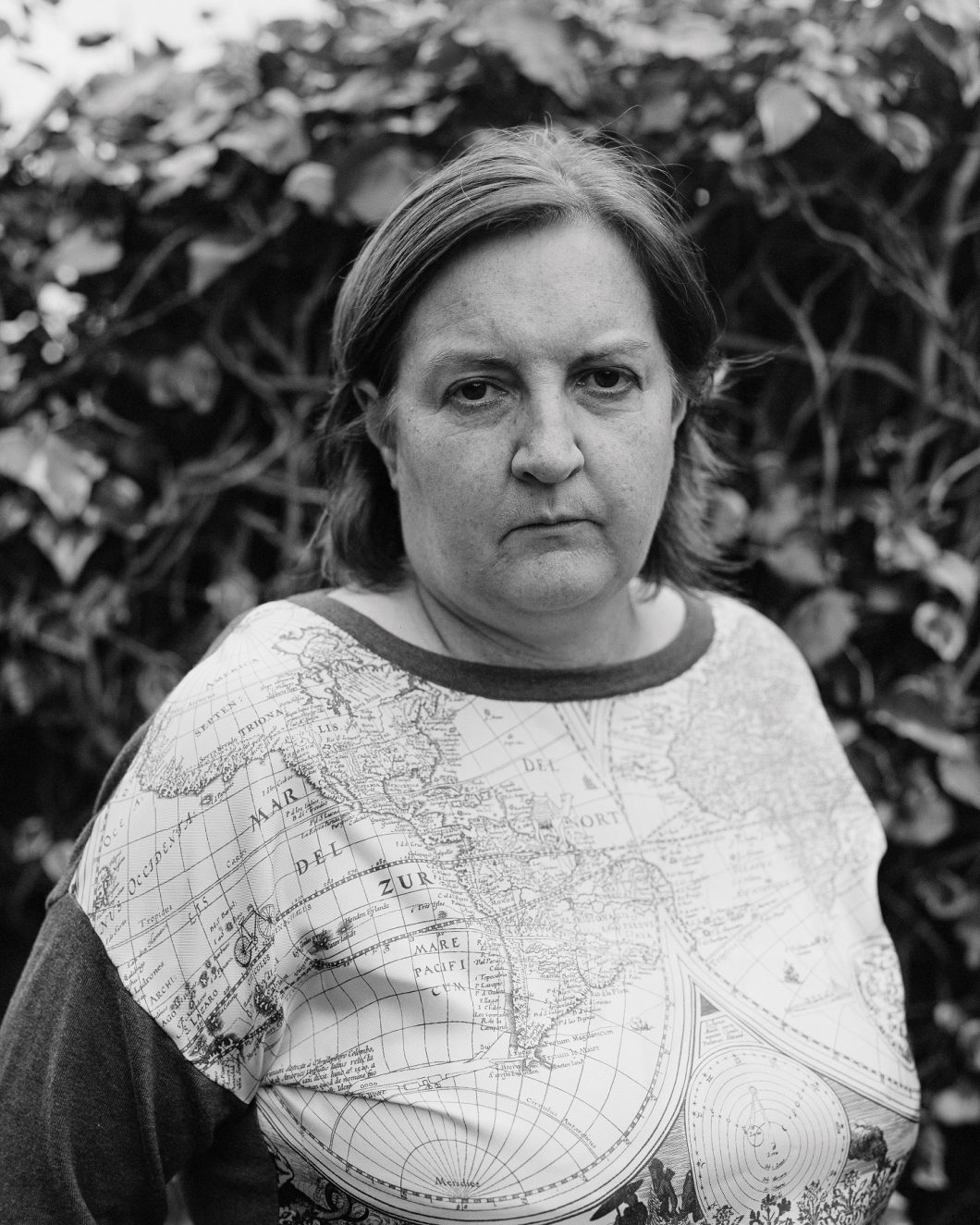 The exhibition titled Of This World – Envisioning Alternative Cartographies was created within PARALLEL – European Photo Based Platform as a curatorial project in response to the thematic framework of the program’s 4th cycle: Changing Times: Art Facing a New World.

“I like maps, because they lie.
Because they give no access to the vicious truth.
Because great-heartedly, good-naturedly
they spread before me a world
not of this world.”
— Wisława Szymborska: Map (Collected and Last Poems, translated by Clare Cavanagh and Stanislaw Baranczak, Mariner Books, 2016)

“Featuring a selection of recent work by emerging lens-based artists, this exhibition reimagines our geopolitical landscape through alternative practices of mapping. The included artists draw upon personal and political histories to trace the interconnectedness of subjectivity and geography. Probing both public and private zones, they examine how identities are continually negotiated through contact with space and place. Each artist approaches maps as living documents in constant evolution, subject to scrutiny and revision. Collectively, their work reveals how cartographic practices might foster new forms of knowledge and systems of meaning-making.” (Lexington Davis, curator)

In Fearless Youth Lizde traces the route her grandfather walked while a prisoner-of-war on a death march during World War II. Drawing from his diaries and collection of negatives, Lizde reconstructs his path while adding her own photographic interpretations of the contemporary landscape as it exists today, many decades later. For this project, the artist also produced self-portraits holding a photo of her father as a child, adding another set of images to her family’s inter-generational record. With its mixture of archival and newly-produced material, authored by both Lizde and her family members, Fearless Youth explores how the past maps itself onto the present through trauma, enduring memories, love, and the objects that outlive us.

Beginning in the mid-1800s, Ireland became the first country in the world to have a six-inch to one-mile scale map made of its entire surface, produced during the era of British colonial rule. The cartographic methods developed while mapping Ireland were subsequently deployed throughout the British Empire, and reinforced Britain’s imperial aspirations. For Slowly Westward, McGuinness traveled across the island of Ireland to the triangulation pillars used by the original map’s creators. By focusing on the people and places in between these points, the artist explores issues of native representation, land ownership, language, and cultural identity, which have defined Ireland for centuries, and which official maps cannot express. Rather than serving as a visual retelling of the map, Slowly Westward asks how the map itself contributed to the construction of “Ireland,” and questions what kinds of alternative readings the land and
its subjects might reveal.

In their collaborative project Looking for Rita, Selley and Muriti offer a non-anthropocentric perspective, following the movements of a purple heron named Rita as she travels around the Italian region Emilia-Romagna. In their “research performance,” the artists use Rita’s migration lines to question how geographical boundaries act differently upon people and animals, and how centralizing the experiences of non-humans might generate new forms of knowledge about space and place. As environmental destruction continues to impact the movements of animals, with lasting effects on ecosystems and regional geographies, Selley and Muriti’s work is particularly urgent. The artists invite audience members to contribute to the piece by drawing their own interpretations of the map of Rita’s movement based on audio field recordings.

In her series Patina, Weiler investigates domestic spaces where unspoken desires are allowed external expression. Through portraits of people and their intimate surroundings, the artist shows how the regimented and often restrictive social roles performed in public give way to fantasy and self-exploration in the privacy of the home. Historically constructed as the feminized opposite of the masculine public—and political—sphere, the domestic has been largely ignored as a subject worthy of mapping. In Weiler’s photographs, however, interior spaces emerge as key sites for the negotiation of internal life and external identity, self and other, and refuge and captivity.

In her artistic practice, Yuxin Jiang considers how Chinese collective identity is continually constructed through the mass production and consumption of images. Aware of social media’s contribution to the “othering” of Chinese subjects, Jiang often appropriates found footage from the internet, endowing viral images with new life and meaning through her artistic practice. In her multi-channel video installation From a Place of Empathy, Jiang offers a portrait of her hometown, Shanghai, produced by combining preexisting footage with her own recordings of the city’s public spaces. By cutting together video documentation created by a diverse variety of producers—including algorithms, surveillance programs, foreign visitors, locals, and herself—Jiang reflects on the city’s layered and plural identity.

PARALLEL is a platform connecting creative European photographic organizations, where the eighteen participant institutions from sixteen countries of the European Community select and mentor new artists and curators participating in the program and create opportunities to organize exhibitions to present their works. During its 2018-2021 cycle, as a member of the platform, Capa Center has been successfully contributed to organizing several programs and in August 2021, it will host the closing exhibition of the cycle: in two curatorial projects selected through open call works of 11 young artists will reflect on the buzzword of the final cycle, being valid also for our present age: Changing Times.

PARALLEL is supported by the European Commission’s Creative Europe Programme, and designed and led by the cultural association Procur.arte. (parallelplatform.org)

The two chosen curatorial project – Of This World – Envisioning Alternative Cartographies and A Forged and Delicate Future – is on view until September 19, 2021 at Capa Center.